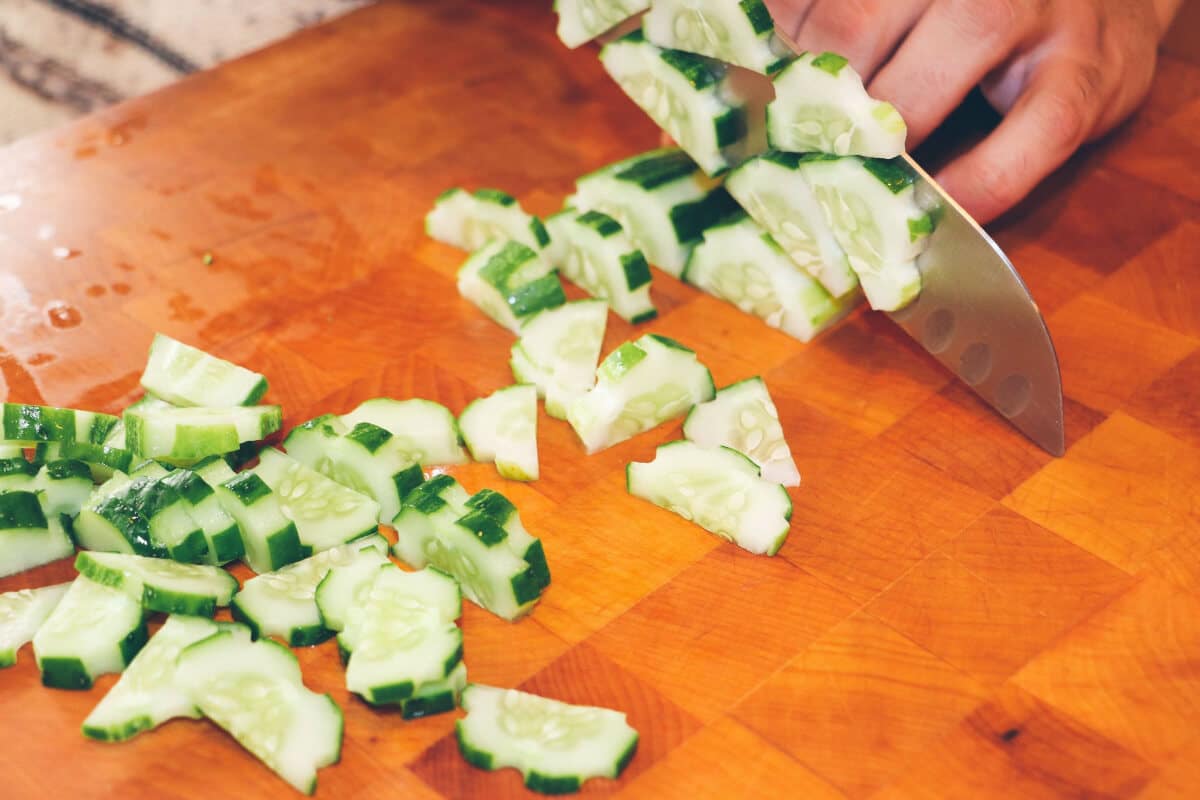 Expand Your Culinary Knowledge with 15 Knife Techniques for Cutting Vegetables

Last 2 month, our Editor-In-Chief (often times called as ‘Mr. Fogg), a food and travel enthusiast has been travelling around the world in 80 days –

in search of best things to eat from restaurants from coast to coast.

No, there was no wager set!

And sadly, neither did he employ me, the Former Curator on his Bon Voyage.

Fortunately, our Editor-In-Chief did bring me a Fillet Knife Souvenir!

Unfortunately, it was not my well- expected German Style Carving Knife!

So, I asked – ‘What made you pick the Dexter Wide Fillet Knife as a souvenir?’

As expected, the one-line reply was –‘To improve your knife skills, of course’. (So, typically him!)

But, at the last moment of Mr. Fogg’s 60 minutes ‘What–How-Where I Ate & What-How-With-Whom I Cooked -Salami’ demonstration, a light suddenly struck my brain.

The curious case of the souvenir knife is that there’s a Chef’s story behind.

So, my brain came up with the idea of summarizing a genuine piece of information on knife techniques I just learnt. This would of course elicit my reader’s reactions and then finally elicit my Chief’s applaud.

Applauds – Applauds & A Myriad Of Applauds!!!

Let’s now come to our point on what I learnt about 15 knife techniques and how to speed up our dicing, slicing and mincing process. 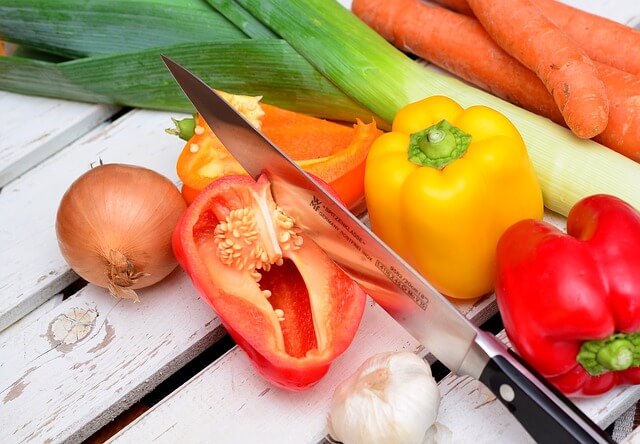 And, no matter how powerful your food processor might be, no matter how many blades it come up with- often times the machine just doesn’t do the cutting job properly.

Eventually you just have to surrender yourself to the mighty hands and use the ultimate kitchen knife.

Here, we are covering how-to basic knife skills and basic cutting techniques so that we can take advantage of them and create more varied, texture, taste and flavorsome food.

Knowing the accurate 15 Knife Cutting Techniques of vegetable will dish out good-looking and good-to-eat recipes No wonder to that! 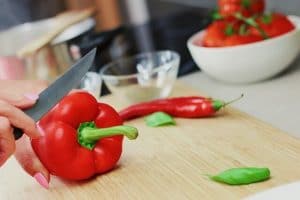 The Large Dice (Carré ) –  2 cm – This type of knife cutting technique is the easiest one and often used fot cutting mangos, melons and stocks.  8” chef’s knife is usually used for cutting large dices. 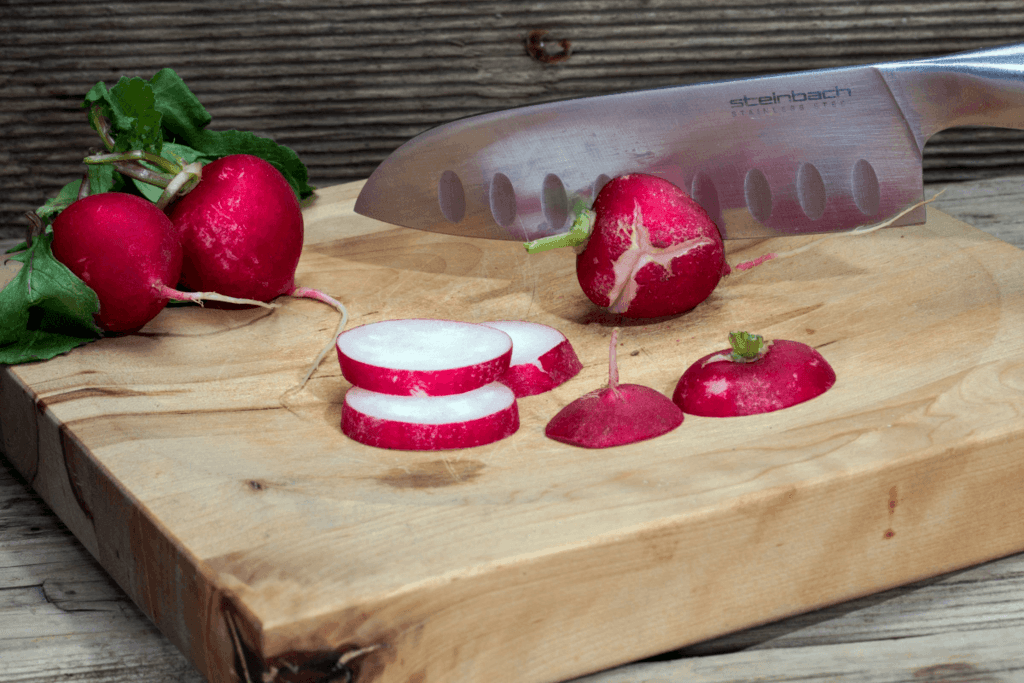 Dish Example: Soups of all sorts

16. Fermière Cuts – these types of vegetable cutting techniques are first started by cutting lengthwise and then parallel cuts. The Fermiere cut sizes can be of varied thickness as needed. However usually the the thickness is about 3mm.

17. Mirepoix Cuts – Mirepoix is one of the most common French Vegetable Cut used for roughly chopping vegetables.

Starting with my ‘Dexter Wide Fillet Knife’ souvenir, as the base of our Knife Learning Basics, we explored the various cutting techniques and knife skills to accelerate the world of Culinary Art.

On the Bottom line, Food has many shapes, heights and dimensions.

Modifying shapes of food by cutting into cubes, spheres and what not, adds visual appeal to it.

Cutting vegetables in un-uniform or without maintaining cutting technique will turn a good dish into a gross platter.

Thus, knowing the basics of Vegetable Cutting Techniques is a chance to enhance the food in a much significant way.